Home / News / Baby NSX could be on the way

Baby NSX could be on the way

Rumours of a new mid-engined Honda sports car have been around for nearly a decade, but now the company has filed a trademark application for the ‘ZSX’ name in Europe, and reports claim the new model could be revealed as early as next year.

Filed at the end of July, the ZSX trademark draws obvious similarities to the NSX’s name. This could be in-line with last year’s reports that Honda is working on a smaller mid-engine sports car to sit beneath the new NSX hybrid supercar – but above the compact new S660.

This isn’t the first time the company has trademarked ZSX, however – Honda has previously filed an application for the name in the US, though it expired at the end of 2012.

In a report with French publication Automoto, an unnamed source, claimed to be a Honda engineer, said the company is preparing a ZSX concept for the 2017 Detroit motor show in January.

According to the article and subsequent reports, the ZSX will draw power from a version of the 2.0-litre turbo from theCivic Type R driving the rear wheels, partnered with two electric motors spinning the front – a very similar set-up to the larger NSX, which uses a 3.5-litre twin-turbo V6 coupled to two electric motors at each front wheel.

It’s possible the ZSX could look like the above patent images, or something along the lines of this ‘old’ concept that was snapped by visitors to the company’s Silicon Valley facility during its grand opening: 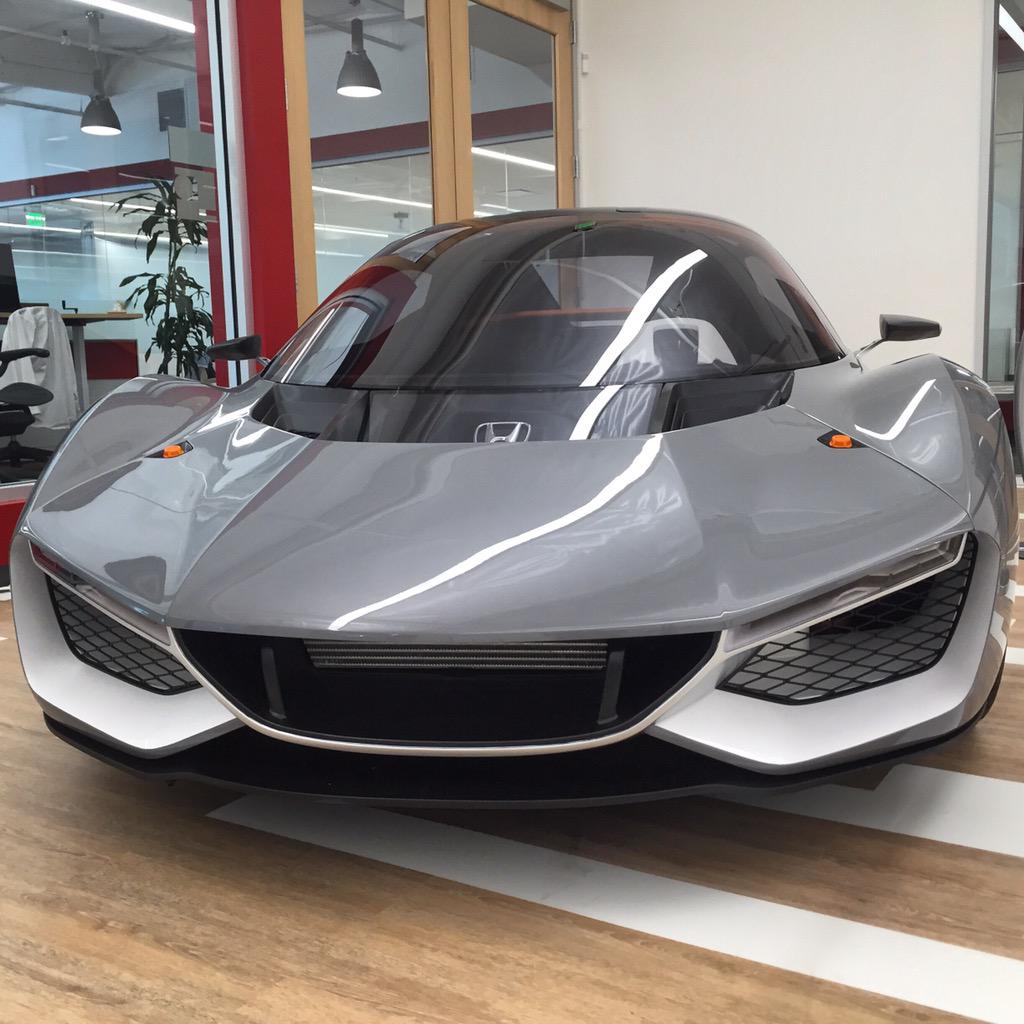 Clues are aplenty, but we’ll have to wait until January to find out whether the ZSX will become a reality.