28/11/2014
Search Driven for Mitsubishi Triton for sale
Looking for a deal on this vehicle? Chat to us now
Start Live Chat

Mitsubishi Motors' new generation Triton ute has made its international debut in Thailand.

Presented for the first time in production form, the 2015 Mitsubishi Triton is promised to be more efficient, offer high levels of safety and raise the bar for passenger car-like steering performance, quietness, and ride comfort across the class. 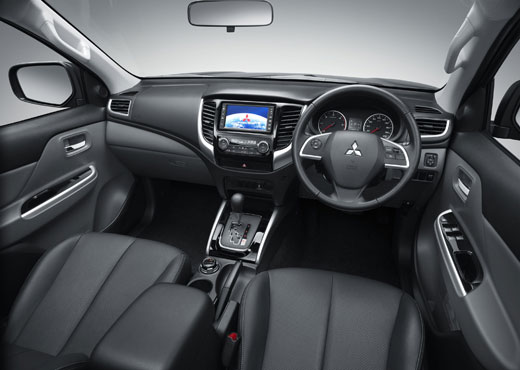 The interior of the new Mitsubishi Triton ute.

The new Triton is designed to be as easy to manoeuvre as a passenger car, with a turning radius of just 5.9 metres.

Exterior styling has been updated for the 2015 model, helping the Triton to achieve outstanding aerodynamic performance compared to other models in the ute class. The new design contributes to Triton's fuel efficiency and quiet performance, while retaining traditional Triton styling cues. 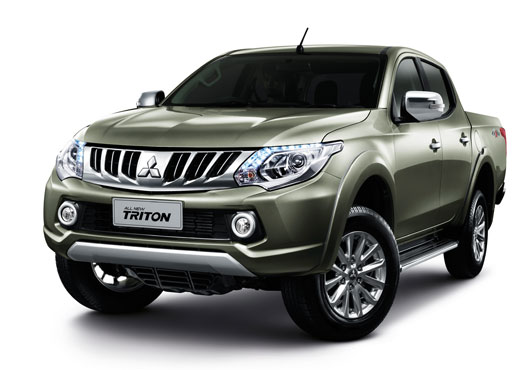 "The 2015 Triton is part of a new breed of Mitsubishi vehicles that reflect the sizable investment we are making in the development of world-class SUV and light commercial vehicles," he said.

"New Triton makes a significant leap forward in all areas, particularly in terms of passenger comfort, manoeuvrability and efficiency, and still delivers on the toughness, reliability and off-road performance that have made Triton such a success in Australia." 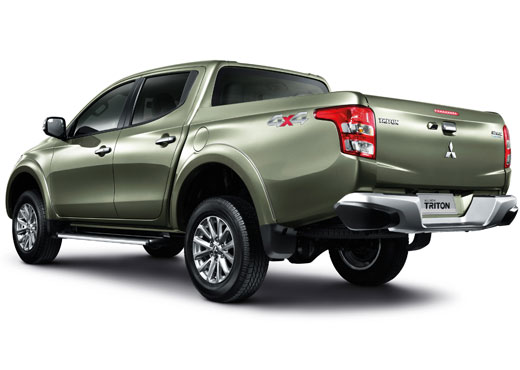 This month's Triton launch marks the start of sales of the new generation model in Thailand where it will be produced for domestic and international markets.

The new generation Triton LCV will be launched progressively in Oceania in the coming months.